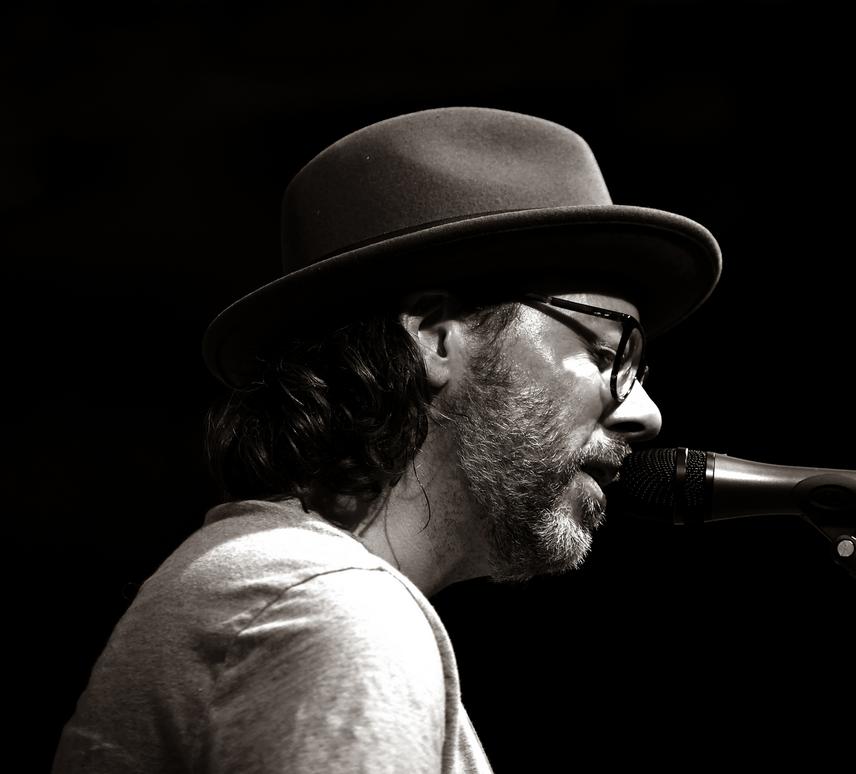 "Dustin Lee is a familiar song that takes us home again, back to the place where it all began. He’s the sixties folk revival come to the Midwest half a century on."  David Pichaske - Song of the North Country: A Midwest Framework to the Songs of Bob Dylan

​Dustin Lee is an American singer-songwriter hailing from Fort Madison, Iowa.  From there he moved to Milwaukee where he began his recording career and started touring throughout Wisconsin, Illinois and Iowa. Currently living in Minneapolis, he has just released his empowering new single, The Chase.  Dustin’s latest material has a distinctly different sound drawing from his experience of becoming a father and extensively touring across the Midwest.

While with the band or on the road as a solo performer, over the last decade, Dustin has learned much about the character and history that make the places and people of the heartland great.  Dustin’s new material reflects these lessons and spirit with a passion and honesty that can be felt in every chord strummed and every note sung. Growing up along the Mississippi River as the son of a railroad conductor, there is no doubt that what you hear is genuine and from the heart. This music is in his blood, and when it comes to being a true singer-songwriter, that’s where it starts.